In the shadow of the Air Force Memorial spires

Sweeping view of Washington D.C. from the Air Force Memorial

Benches with reflecting pools at the National 9/11 Pentagon Memorial

Outdoor shopping at The Village at Shirlington

This city on the Potomac River just across from Washington, D.C., the U.S. capital, has deep roots in American political history. After all, the U.S. Department of Defense headquarters, The Pentagon, can be found here, as can Arlington National Cemetery, the final resting spot for the country’s military. But Arlington is anything but somber. Here you’ll find a warm, accessible city that acts as the perfect launching point for a crash course in American politics or a tour of historical landmarks, and yet is still a hot spot for global dining, hip nightlife and major shopping.


Though it’s just minutes from the National Mall and the White House, Arlington has its own historic sites. Yes, you can tour The Pentagon – and should – if you reserve in advance. On the Arlington National Cemetery Tour, you’ll stop by all of the most notable graves and learn about the cemetery’s rich history. Visit Arlington House, The Robert E. Lee Memorial, on the same grounds, and tour where General Lee lived as well as the enslaved quarters and museum. At the Marine Corps War Memorial, you can see the iconic Iwo Jima flag-raising photograph brought to life by sculptor Felix W. de Weldon. On Theodore Roosevelt Island, walk the trails or canoe and kayak after you take in the monument to the nation’s 26th president.

Enjoy the great outdoors by picnicking, boating or just watching the planes take off from Ronald Reagan Washington National Airport at Gravelly Point Park, on the George Washington Memorial Parkway. Cycle through area history on an Arlington History Bike Tour, which takes you on a 37-kilometer historical circuit. Tap into Arlington’s creative scene and catch a performance at Signature Theatre, a Tony Award®-winning professional company.

Arlington calls its largest neighborhoods “urban villages,” and for good reason, as you’ll find turn-of-the-century buildings alongside modern high-rises. Pop in neighborhood pubs next to high-end boutiques. Head to Crystal City’s Synetic Theater, Columbia Pike for global cuisine and Clarendon for indie shopping. Plan to spend a day at Fashion Centre at Pentagon City for luxury brands or head to the Arlington Farmer’s Market, one of the area’s oldest, in the Courthouse neighborhood.

Arlington’s The Pentagon is the largest office building in the world.

Holidays in the Cultural Region of Northern Virginia

The Mansion on O Street

Where To Shop on Your Visit To Washington, DC

History of the National Cherry Blossom Festival in Washington, D.C.

Wine, Beer and Spirits in Washington D.C., Virginia and Maryland

5 Surprising Things You Can Do in the U.S. National Parks

From Washington, D.C., to the Water: Summers in Maryland and Virginia

Get Outside in Washington, D.C.

Hike the Appalachian Trail in Washington, D.C., Virginia and Maryland

Where to Experience Indigenous American Culture

Why You Need to See the U.S. National Parks

The Many Charms of Capital Region USA

Dining in Washington D.C., Virginia and Maryland: 3 Days of Bliss

A Taste of What’s New in Loudoun Wine Country

Road Trip from Washington, D.C., through Virginia’s Cities and Towns 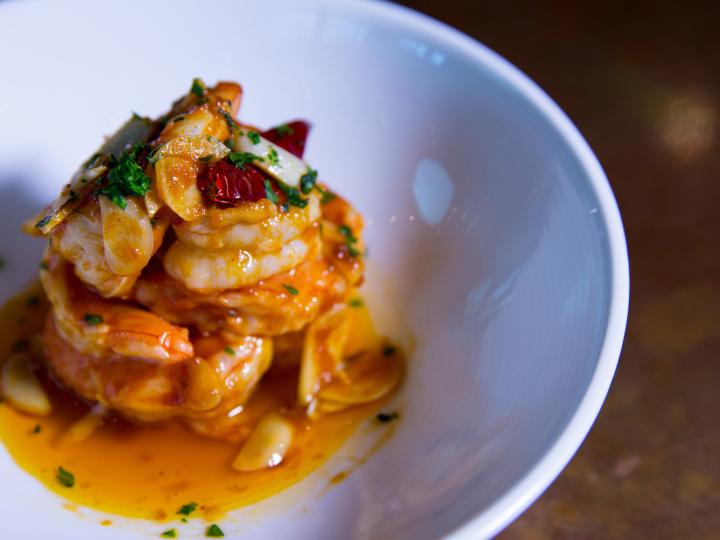