Rollercoasters and other attractions at Knott’s Berry Farm amusement park

Cheering on the Los Angeles Angels of Anaheim baseball team

Looking up on a sunny day at Knott’s Berry Farm

The lush foliage and stunning landscapes of Laguna Beach

Twilight in the Grand Plaza of the Anaheim Convention Center

Go for the theme parks, but be surprised by everything else

Anaheim, the home of Disneyland Resort, envisions itself as the center of family fun between Southern California theme parks and Orange County beaches, a place people go for year-round excitement and then are pleasantly surprised by the local culture and hidden gems.

Drawing the most visitors is Disneyland Park, the original theme park opened by Walt Disney in 1955. The adjacent Disney California Adventure Park pays tribute to state history and culture, and the Downtown Disney District is a shopping and entertainment district at the resort. In nearby Buena Park, popular Knott’s Berry Farm is the home of roller coasters, famous fried chicken and Peanuts cartoon characters.

Sports fans will want to head to Angel Stadium, where the Los Angeles Angels of Anaheim play professional baseball from April through September. Pay a small fee and sign up for a behind-the-scenes ballpark tour. The Anaheim Ducks hockey season is from October through April at the Honda Center, which is also a concert venue.  Another place attracting crowds is the 149,000-square-meter Anaheim Convention Center, the largest convention center on the west coast. To ensure all of those people get around the region efficiently, the city’s Anaheim Regional Transportation Intermodal Center (ARTIC) hub connects trains, buses and taxis with the resort area and beyond. Believe it or not, the hub is picturesque by day and stunning all lit up at night.

The Anaheim Packing House, a 1919 citrus-packing facility, is now home to more than 20 independent vendors serving an eclectic mix of ethnic cuisine, gourmet dishes and American comfort food. Find high-end stores at South Coast Plaza or Fashion Island and bargains at The Outlets at Orange. From Anaheim, it's also easy to reach 68 kilometers of Orange County beaches and to take day trips to Catalina Island and other attractions, such as Universal Studios Hollywood, SeaWorld San Diego and LEGOLAND California.

Check out the giant Angels hats at the entrance to Angel Stadium of Anaheim; one is labeled as being size 649 ½.

Knott’s Berry Farm got its start when lines for Cordelia Knott’s fried chicken became so long that her husband built an area called Ghost Town to give guests something to do while they waited.

The Anaheim Convention Center is the largest convention center located on the USA’s West Coast.

Disneyland Resort in California: A World of Enchantment Awaits

Huntington Beach, California: The Art of the Beach Getaway

A Cultural Getaway to Pasadena, California 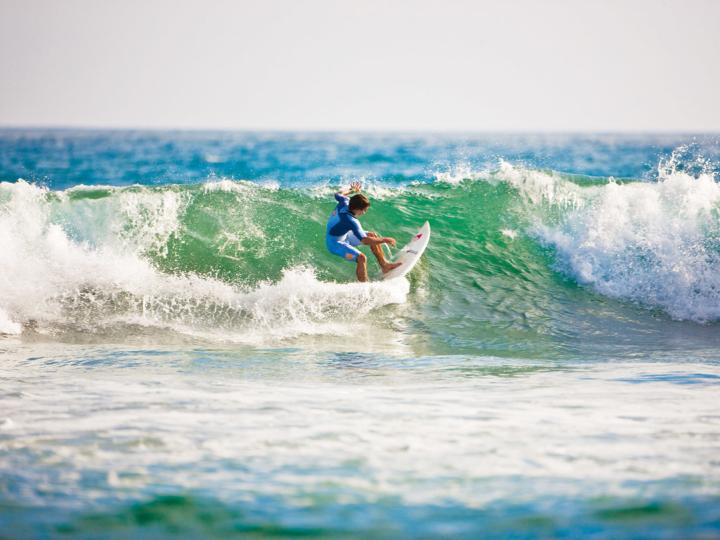 Vans US Open of Surfing

Pageant of the Masters